A Taste of Italy 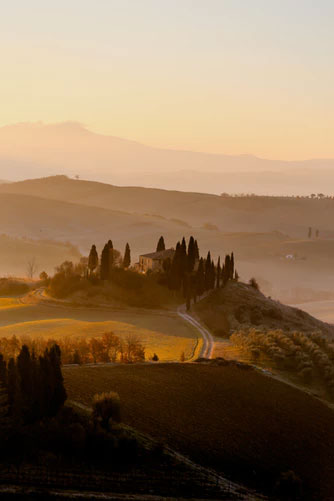 Italy is home to cuisine, culture and tradition but, most importantly, pesto! Parent to historic Rome, the majestic waterscape that is Venice, fashionable Milan and romantic Florence, it's no surprise to find many of you jetting off to explore inspiring Italia every year.

The citizens of Italy maintain that they played an essential part in helping to educate Europe in the culinary arts. With their foodie heritage dating back to Bartolomeo Sicci, who penned Italy’s first cookbook in 1474, we’re not about to argue.
The coastal Cinque Terre in Italy’s Northwest Liguria region, composed of a seaside string of five villages, is considered one of the best locations in Italy to sample pesto. With the sauce’s long, green roots firmly planted in Liguria’s capital of Genoa, there is no better place to sample this historic herby treat while you indulge in its stunning scenery. 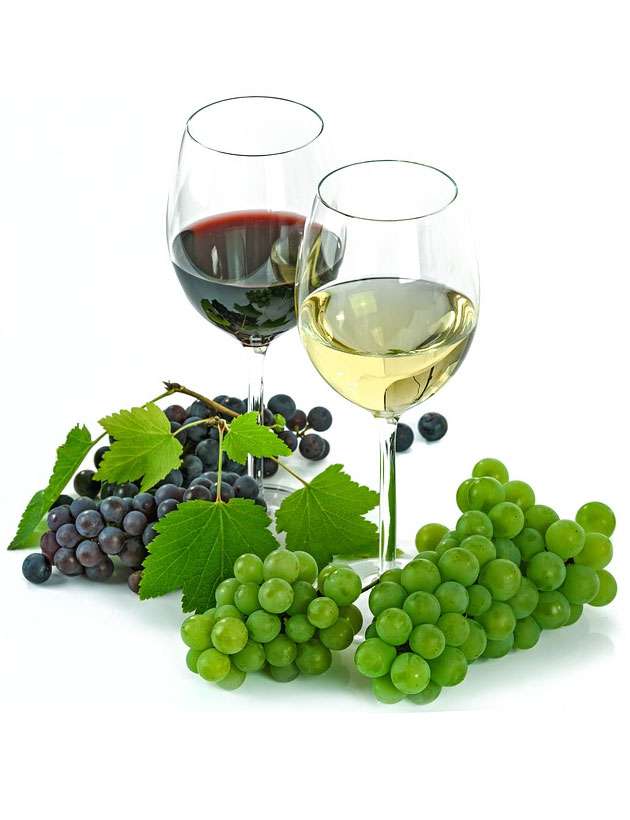 With its open land borders, agreeable climate and location in the Mediterranean, Italy has played host to a rich variation of culture and people, it has played host to a large handful of history’s greats including the likes of Leonardo da Vinci, Machiavelli, Galileo, Raphael and Michelangelo, Italy’s culture is none other than a never-ending rich tapestry of colour, taste, aromas and sounds. It is a country that has seen war and economic crisis but also, ultimately, liberation.

Home to pizza, pasta and pesto, Italy is not only famous for its food but also its wine. Being hailed as the world’s reigning wine producer, it reportedly makes up a quarter of the global wine production market. (Sauvignon blancs are a fabulous pairing with pesto, by the way!)

You may already know that green pesto originated in Genoa, hence its namesake of pesto alla genovese. Pesto’s ancestor, mortetum, was mentioned in the Eclogues of Virgil. If that isn’t incentive enough to discover the home of pesto, we don’t know what is! 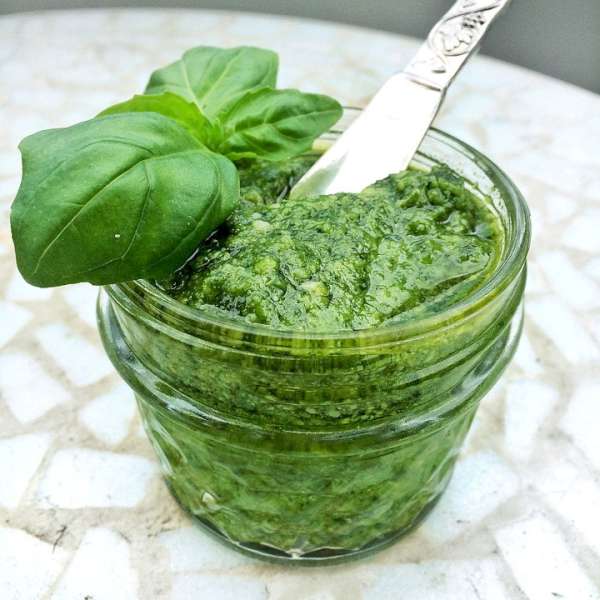 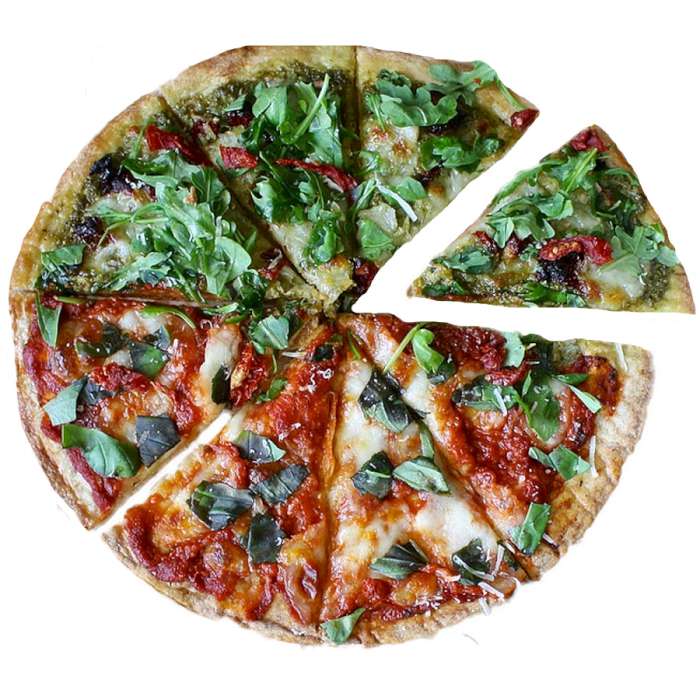 Ever wanted to cook like a true Italian? There are so many culinary classes on offer in Italy, ideal for honing your skills while on holiday. Learn via the experienced hands of your course’s host which will serve as your guides through the wonderful, inspiring world that is Italian cookery. Why not try one today?
Find Out More